HERE IS WHERE I PROMOTE STUFF... the promotion zone .... promo place. yeah.


theres only 1 episode so far and its undetermined when theres gonna be another one but i want ppl to watch my funny video bc it is funny and cool
i made it with my frens and it was really fun, the editing took a couple days though

twitter account that has many funny tweets that you should look at. kinda inactive though 😔
has multiple mods of which i am only 1 ... the others are secret until they decide 2 come forward
click on his face to go to the twitter acocunt 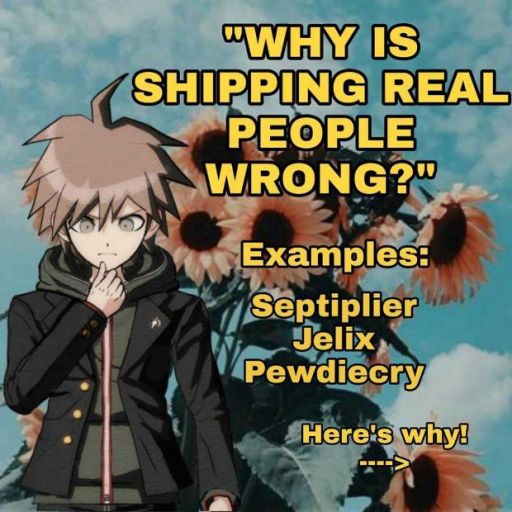 this probably doesnt need to be promoted either but here its is.... my tumblr blog that bload up....
it used to be out of context instagram discourse but now its just funny
click on the instacourse to go to the tumblr 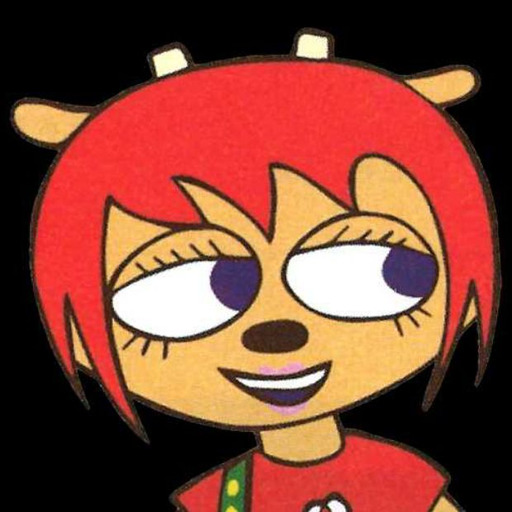 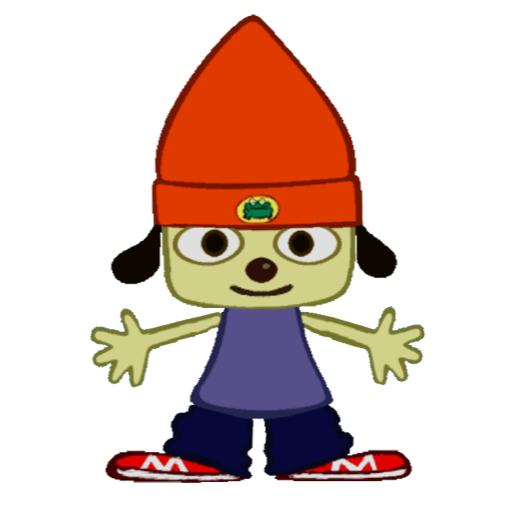 just stand there!
get down!
stop moving!
get down!